Rick is joined this week by his friend and resident Kenosha Wisc. sports historian, Pat Hegewald to talk about the oldest continuously operating velodrome in the country, Washington Park Velodrome. The Washington Park Velodrome is an open-air velodrome in Kenosha, Wisc. It is the longest operating 333 meter track in the United States. The track opened in 1927. During the 2016 season, the track was closed and completely rebuilt. Over the years, it has hosted and produced numerous National, Olympic and World champions. 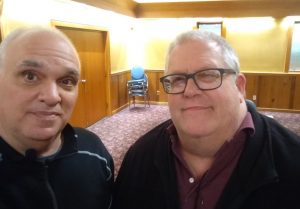 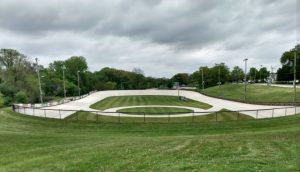 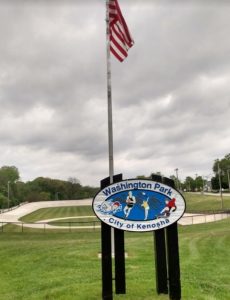