Dyamond Doll is beating all odds and taking the Miami music scene by storm during lockdown. The Miami Cuban-African-American native has been writing, rapping and singing since the age of 14. Now at 27-years-old and under Dark Boys Records’ wing, she’s reached over a million views after releasing her first uplifting anthem single “Dwade” featuring Miami legend Trina this past March. A homage to the city of Miami and to Dwyane Wade, Wade took personally to his Instagram and gave his stamp of approval by jamming out to the track, not to mention personally reaching out and congratulating Dyamond for her hot single and future success.

Now, taking it to the next level, her first EP “Dyamond In The Rough” was released on August 14. The EP contains 7 tracks, including features with Jackboy, R&B sensation DaniLeigh and veteran Canadian rapper, Tory Lanez.

Dyamond talks about her new release, her love of basketball and how it all started. 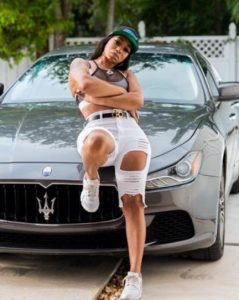 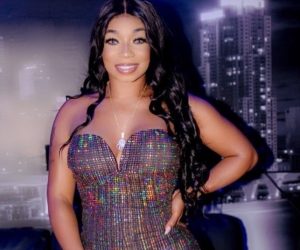 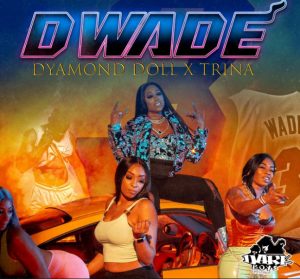