Joined on this episode by Dylan Elder, the Founder and CEO of Monster Roster, a powerful algorithm-driven platform that helps you make the right picks in sports betting (it was the first company admitted to the Philadelphia 76ers Innovation Lab). Rick and Dylan talk the new one-and-done rule and NBA, MLB or NFL trending topics.

Legal sports wagering is taking off across the country and there are many topics to discuss. One-and-done remains a point of discussion, and Dylan talks about the good, the bad, and the ugly sides to letting prospects enter straight from high school; whether abolishing the rule makes sense; and how lowering the age limit will fundamentally change the game.

Dylan founded Monster Roster at the perfect time as more and more states propose bills for sports betting legalization. Dylan’s algorithm has the highest ROI compared to other props and betting sites. Monster Roster was the first company admitted to the Sixers Innovation Lab, and while working side by side with actual players, Dylan developed a tool to draft the ultimate fantasy leagues and now that has moved to the sports betting arena.

Dylan is Founder and Chief Executive Officer of Monster Roster, a DFS and sports betting pick recommendation subscription service with a total ROI of 347% within the past year. He founded Monster Roster in 2015 at the age of 18. In Monster Roster’s first year of business, Elder generated $100,000 in revenue while in high school and then later while in college.

Elder expressed the entrepreneurial spirit at a young age. When he was 10 years old he would write fantasy football guides in exchange for free video games from his father’s office. Years later as a freshman and sophomore in high school, Elder converted those guides into a sports fantasy blog. Elder regularly drafted fantasy lineups for his friends to test out on FanDuel/DraftKings.

Elder attended Georgetown University. After completing his freshman year at Georgetown, Elder postponed school to pursue his dream of developing and growing Monster Roster. Elder intends to return to school.

A fascinating discussion with Dylan, hope you enjoy! 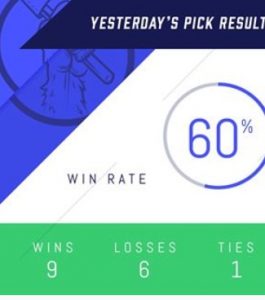 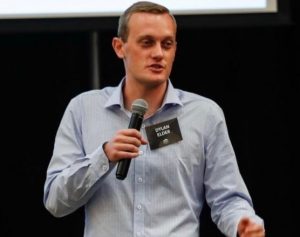