Kim was an All-American and four-time All-Pac-10 pick, is Arizona’s career leader in kills with 2,151 and ranks third all-time in the Pac-10 in the same category. She averaged 5.27 kills, 2.84 digs, 0.70 blocks and 0.40 aces per game for the Wildcats. For her career, Glass had double-digit kills in 105 of her 115 matches played, along with 20 or more kills 54 times en route to a school-record 5.27 kills per game average. She holds the Arizona school record with 162 aces, and is third in career digs with 1,158. Glass provided 77 block solos, which ranks eighth all-time for the Wildcats

Kim is a personal trainer, a model and works with sports tech companies.

One of the companies Kim represents is Halo Sport.

The Neuropriming headset that integrates seamlessly into your workout.

Halo Sport 2 headphones is tech that delivers an electrical current to the motor center of your brain.

The idea is to use this device for 20 minutes before an activity to create a state of ‘hyper-learning’ by neuropriming.

The headphones themselves feel well-built and have a firm hold on the head, making it easy to get the fit you want. This is important, as the companion app from Halo needs to confirm it’s making clear contact with your head before the process can begin.

“That process is unlike anything we’ve felt before. The second you start, and the app tells you that it’s ‘ramping up’, you’ll begin to feel a tingling in the skull where the electrodes… sorry, primers are.”

The audio quality in vocals is pretty good – and you can remove the primer spikes to make wearing the headphones more comfortable day to day.

The idea is an interesting one, unlocking something as simple as firing an electrical current into the brain to improve performance. It’s called transcranial direct current stimulation (TCDS), which is just as described above – the idea of stimulating the brain to achieve a heightened state of learning.

Great to have Kim on to explain more. Enjoy! 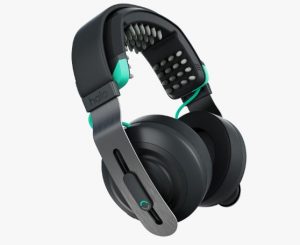 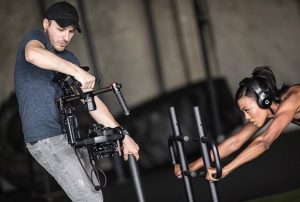 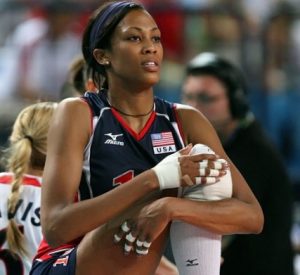 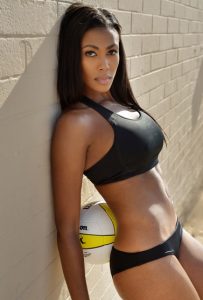 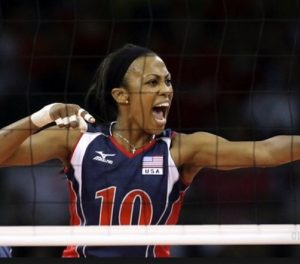