When news just broke that Robert Kraft was arrested for soliciting a prostitute in Florida, the sports world took notice. Was it true, well there apparently is a video.

A multi-faceted attorney, focusing on sports, white-collar crime, and employment, Mr. Roth has represented publicly held corporations and privately held businesses, CEOs, and industry magnates as well as celebrities, athletes, and professional sports organizations. He has represented NFL Hall of Famer Warren Sapp and Peyton Manning among many other professional athletes.

Rich says, “Well … the use of video tape replays was the big issue in the playoffs, when both the Patriots (on an alleged offside by KC at the end of the game when KC intercepted Brady) and the Rams (when it unquestionably committed pass interference on the Saints at the end of the game) allowed those teams to be in the Superbowl. What about a videotape of Robert Kraft wrongfully soliciting a prostitute after that game? Can the Patriots get around that call?”

Kraft was charged on two counts of soliciting prostitution during a bust on massage parlors in Florida. And apparently Jupiter police caught Kraft on video!!!
Kraft, certainly one of the wealthiest men in the land, allegedly dished out a whopping $79 for an hour of foul play.
Kraft is the man who orchestrated getting around deflate-gate and aiding the Patriots in all of their issues, is now in a bit of a situation himself.
Perhaps he will come up with an excuse as to why he happened to be at the massage parlor at the time?

“If the video shows all, Kraft’s craftiness will not help him out of this penalty.”

Roth and Rick talk about the Kraft situation, other NFL cases where video shared light on the situation and whether this is something new to society and the sports world.

Richard Roth is a wealth of information in and out of the sports universe. Great to talk with Richard and get his take on the goings on in sports. 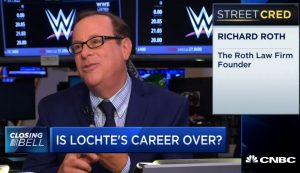 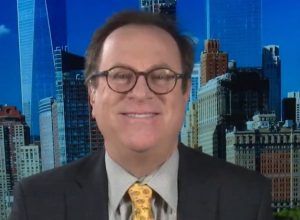