According to Niall Fraser, Director of Golf at the beautiful Grand Hotel Golf Resort and Spa, “there is no better time to head to Alabama to play golf.”

So with that, Rick is joined on “Tech of Sports” by Fraser to talk about getting a course back in operation after a hurricane and the sprawling resort that he calls home.

The Grand Hotel Golf Resort & Spa is owned by the Retirement Systems of Alabama and is part of the Resort Collection on Alabama’s Robert Trent Jones Golf Trail. The resort collection has eight properties across Alabama on or near RTJ golf courses. The RTJ Golf Trail has 26 golf courses on 11 sites across the state, including two courses at Lakewood Club. For more on the RTJ Golf Trail and Resort Collection visit www.rtjgolf.com. 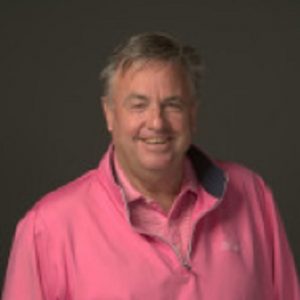 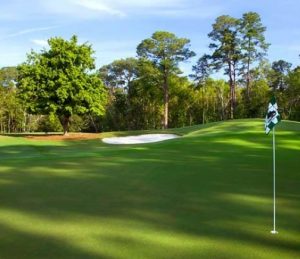 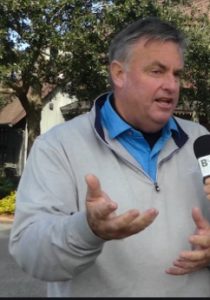