Although Todd Stottlemyre may be best known for his successful MLB career, his accomplishments off the field are just as impressive. After leaving baseball, he pursued a career in finance building an asset management business at a high-profile Wall Street firm. He then, founded a private equity fund that owns, manages, and oversees several companies.

Today, Stottlemyre is a global entrepreneur, speaker, and high performance business coach with a highly personal, transformative story to tell through his new book, “The Observer”. Far from being a fiction novel, “The Observer” offers actionable strategies for professional and personal growth and it is also the fable of Todd Stottlemyre’s life. He rose to superstardom winning two World Series with the Toronto Blue Jays but had yet to reach his true “peak” until the journey that began afterward…

Kat has it all (money, success, recognition, influence) except the one thing she desires desperately: a fulfilled life. A business entrepreneur in the high-end sportswear industry, Kat is driven in relentless pursuit of ever-greater success. The two anchors in Kat’s frenzied life have been her father; a famous baseball pitcher turned team manager, and her son, who is following in his grandfather’s footsteps. When both anchors become unstable, Kat’s life tips dangerously out of balance. The market and her finances flip, and relationships start slipping through her fingers. Eager for solutions, she turns to find uncanny wisdom from places she never expected.

The Observer unpacks the idea of 180-degree thinking, which changes everything for Kat. Now, seemingly impossible goals now come into focus with crystal clear clarity. As Kat focuses on the right things, the impossible becomes her new reality.

Stottlemyre is a former Major League Baseball pitcher who played for 15 seasons most notably as a member of the Toronto Blue Jays with whom he won two World Series championships. He also played for the Oakland Athletics, St Louis Cardinals, Texas Rangers, and the Arizona Diamondbacks. Awarded for his outstanding integrity and dedication to community service, he received the prestigious Branch Ricky Award and the Lou Gehrig Award.

After leaving professional baseball, he pursued a career in finance building an asset management business at a high-profile Wall Street firm. He is the co-founder and owner of a private equity fund that owns, manages, and oversees a number of companies.

Today, Stottlemyre channels his passion for winning as a high-performance business coach, best-selling author, and keynote speaker. Taking all he has learned both on and off the field, he works to help people achieve unparalleled success in every dimension of their lives. 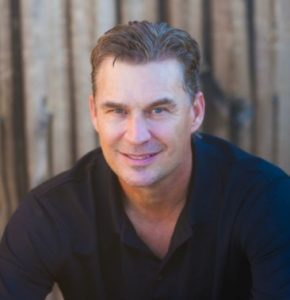 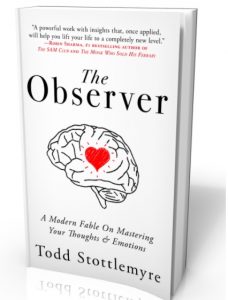 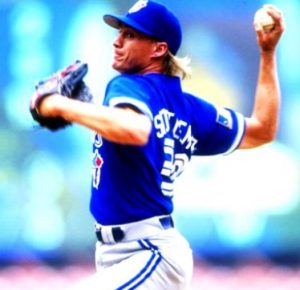