Had the fantastic opportunity to play the new Sage Run Golf Club in Harris, Mich. and hear from the architect of the course himself.

Golfers in the northwest corner of Michigan have a new course to play as Sage Run opened in the town of Harris. The course is designed by Paul Albanese, ASGCA (Albanese and Lutzke Golf Course Design).

The course compliments the existing Sweetgrass Golf Club course at the Island Resort and Casino – another Albanese & Lutzke design.
One interesting feature of the Sage Run site is a large drumlin – a long, sloping ridge. Albanese said that this was used within the design to allow golfers to experience the landform throughout the round.

“We wanted golfers to be able to interact with the drumlin in different directions, North, South, East and West; climbing up, cascading down, diagonally, across the top, and along the bottom,” he said. “At the end of the round, golfers should really feel they got the flavor of this drumlin.”

With preparations now being made ahead of the course’s opening in late summer, Albanese says that golfers can expect Sage Run to deliver a “diversity of experience”.

“Every hole has its own unique flavor and character,” he adds. “In addition to the drumlin, the holes route though a pine scrub area, an open area, and a wooded part too. And, as an experience overall, this course will feel and play much differently to Sweetgrass. Golfers should expect to want to stay for a long weekend of golfing fun with all the golf there now.”

Picking up the game of golf at age 5, Paul Albanese was a single digit handicapper by the time he was 13 and was fascinated by the great courses he was exposed to in Northern New Jersey, such as Somerset Hills, Baltusrol and Plainfield CC. Paul was recruited by Cornell University to play on the golf team, and he was captain of the team his senior year. Paul received a Bachelor of Science from Cornell University’s engineering college, where he specified his studies in environmental and agricultural engineering. His golf team experience at Cornell allowed him to see many classic courses on the East Coast, including the famed Bethpage Black course, where the Ivy Leagues Championships are played every year. After Cornell, Paul went on to Harvard University where he received a Masters in Landscape Architecture.

Here’s a little overview from Albanese. 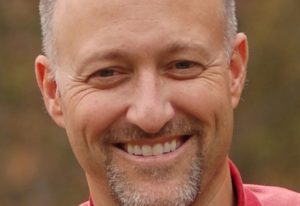 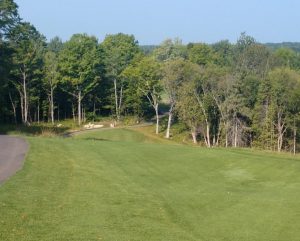