Another “Tech of Sports” this week. Rick is joined by University of Georgia Kicker, Rodrigo Blankenship.

Blankenship just was named the winner of the 2019 Lou Groza Award as the nation’s best kicker.

He talks to Rick about his kicking philosophy, technology he uses and NFL kickers he admires.

As a senior, Blankenship connected on 25 of his 31 field goal attempts, while also making all 44 of his extra points. Blankenship has not missed a single extra point in his Georgia career.

In addition to placekicking duties, Blankenship has also handled kickoff duties for Georgia. He finished ninth in the country in touchback percentage this year, as 60 of his 79 kickoff attempts were not returned.

This is the latest in a long list of accolades for Blankenship this season, as he was named the SEC’s Scholar-Athlete of the Year as well as First Team All-SEC for his position.

Blankenship is the first Georgia kicker to win the award and the third SEC kicker to do so, with the last coming in 2003. Randy Bullock of Texas A&M won it in 2003, but the Aggies were still Big 12 members at that point in time. 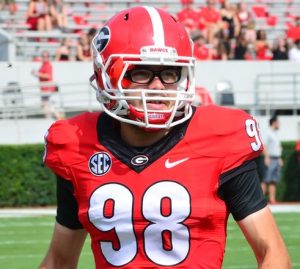 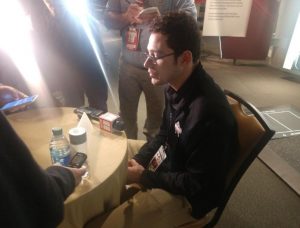 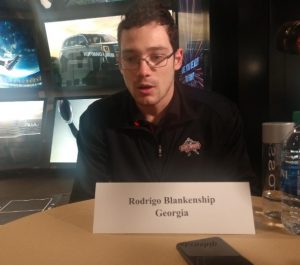