Rick is joined by PGA Tour’s Justin Thomas this week.

Justin is known for his ball striking and his play along with his attire, on and off the course as he represents Ralph Lauren.

A former World No. 1 and one of the most popular players on the PGA Tour. In 2017, Thomas experienced a breakout year, winning five PGA Tour events, including the PGA Championship, his maiden major championship, and also winning the FedEx Cup championship. In May 2018, Thomas became the 21st player to top the Official World Golf Ranking.

Each week, golf fans wonder what Justin will be wearing as he drives, chips and putts. Rick talks about he love for fashion and more this week on Tech of Sports. 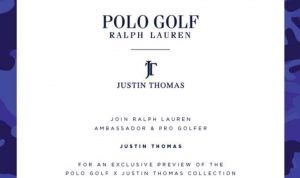 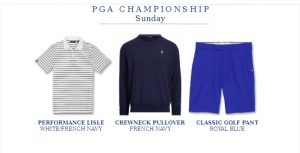 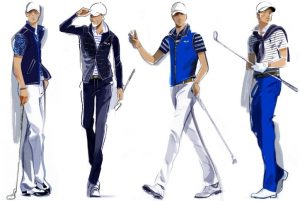 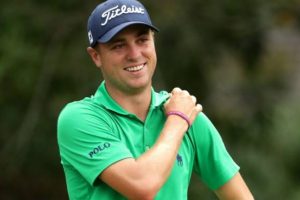 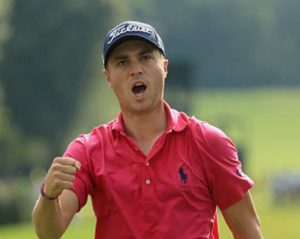