Rick is joined this week by a young entrepreneur, who is looking change the drinking experience at tailgates, out on boats or at your next pool party. Let me introduce you to BruMate.

At 24 years old, Dylan Jacob, inventor, and entrepreneur, an Indiana native operates BruMate, his third business, which is on track to reach $35 million in revenue this year. Dylan Jacob dropped out of Purdue University in his second semester to run a phone repair and reselling business he created as a high school sophomore. He founded and sold a second business before founding BruMate, a company that sells insulated containers (two patents) and adult beverages and accessories.

His work has gotten him recognized by Forbes. Dylan attributes his success to passion and sleeping a lot. We’re glad he stayed awake for this interview.

Dylan loves to discuss with you how he developed a brand concept, patented products and took the business from zero to 20 million in sales with himself as the only full-timer, using social media as his main way to market it. He is also a patent holder.

BrüMate, founded in November 2016 by Dylan Jacob in his hometown of Indianapolis, grossed 2Min 2017 and finished 2018 with 1000% growth at 20M in sales with a successful holiday campaign before reaching its 2nd anniversary. We started January and February  2019  at over 600% growth Year-over-year (YOY) compared to 2018. Based on our new marketing campaigns, new product launches, and international distribution. They are estimating 35M+ for 2019. 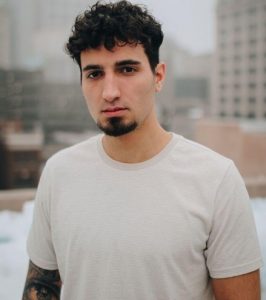 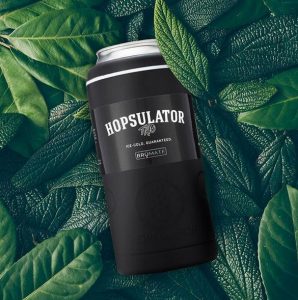 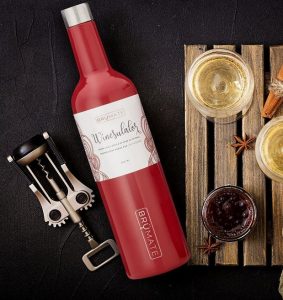