Rick talks to Mike Gattone, Head Coach of the US Olympic Weightlifting Team this week on iHeartRadio.

Mike has served as Manager of Coaching for the United States Olympic Committee, and Assistant Strength and Conditioning Coach for the Chicago Bulls/Vermeil’s Sports Performance. In addition to weightlifting and strength and conditioning, Mike has also coached track & field at the collegiate and junior college level.

The Mission of USA Weightlifting shall be to support United States athletes in achieving excellence in Olympic and World competition and to support, promote, and educate a diverse and inclusive community of weightlifting and the use of the barbell in the United States.

The USA has a chance to win potentially about 5 medals in the Games (the most in 61 years), and will announce our Olympians next Wednesday the 19 of May, showing our largest team since the United States hosted the 1996 Games in Atlanta. Our medals were only 1 in 2016, 2 in 2000 and then nothing back to 1984. In particular, we have not won a Men’s medal since 1984 and look set to end that this time around.

Different to many sports, our unique story will be told in quick succession because a Weightlifting athletes compete only once, there is no tournament, no early rounds, it’s straight into competition and 2 hours later you win a medal or you do not!

Buoyed by historically strong athletes and a changing landscape in the sport, Team USA Weightlifting has the opportunity to win multiple medals and have its most successful Olympic Games in generations.

“In sending our largest team since 1996, Team USA has already made history,” USA Weightlifting CEO Phil Andrews said. “These 8 athletes have proven their resilience continue to train throughout the year delay, our job now is to give them unrelenting support as they look to deliver each of their Olympic moments in Tokyo, en route to potentially our best Olympic Games in 61 years.”

To prepare for the upcoming Olympic Games, Team USA Weightlifting will travel to Honolulu, Hawaii for a pre-Games training camp. The USAW Hawaii Strong Camp, powered by NBH Bank, will give athletes and their coaches the chance to train in a COVID-19 secure bubble with world-class support staff as well as giving friends and family the chance to be together to support the athletes. 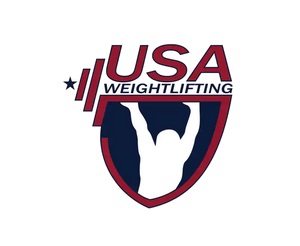 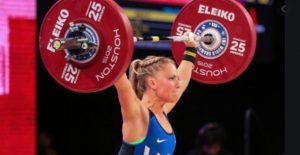 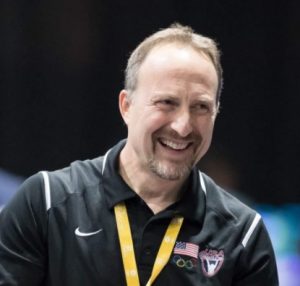