WNBA star Brittney Griner was arrested a month ago in Moscow’s main airport. On Thursday it was announced that she would be held without trial until at least May 19th. She currently faces charges that could carry a sentence of up to 10-years in prison.

Upon arrival in Moscow during her seventh season playing professional basketball in Russia during the WNBA’s off-season, Griner was arrested for allegedly possessing cartridges containing ‘liquid with hashish oil’, according to the customs service.

Rick is joined by legal expert, Aron Solomon, to talk about Griner and her charges. Aron Solomon, JD, is the Chief Legal Analyst for Esquire Digital and the Editor of Today’s Esquire. He has taught entrepreneurship at McGill University and the University of Pennsylvania, and was elected to Fastcase 50, recognizing the top 50 legal innovators in the world. 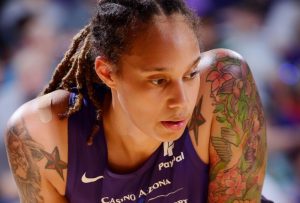 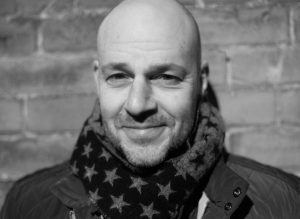