The LPGA Tour is slated to launch this summer, and major women’s golf is returning to Georgia in 2021. Atlanta Athletic Club will host the 67th KPMG Women’s PGA Championship, June 22-27, 2021.

To talk about this along with her career and golf in general, RIck is joined by LPGA player, Mariah Stackhouse as she shares details about this high-profile championship’s Georgia debut.

There is also a unique pop-up fan experience set to debut later in July.

The KPMG Women’s PGA Championship pop-up fan experience set for July 16th from 12 p.m. – 7 p.m. at the Avalon in their outdoor Living Room space near Crate & Barrel. The pop-up fan experience will celebrate women’s golf with information about the tournament – set to be played at the Atlanta Athletic Club from June 22-27, 2021 – with chances to win prizes and tickets to the event. Golf fanatics are encouraged to cool off with a sweet treat, test their tee-rific swing with putt-putt golf and take photos with the trophy – celebrating women in golf and the local golf community. The pop-up is free and open to the public.

Mariah Stackhouse at a glance: 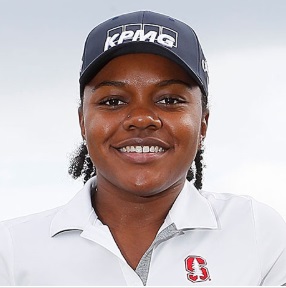 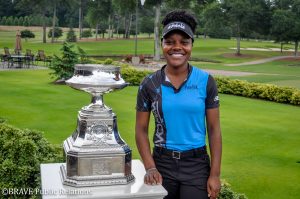 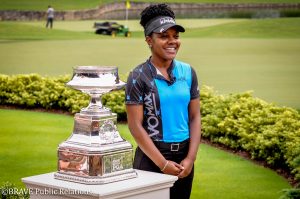 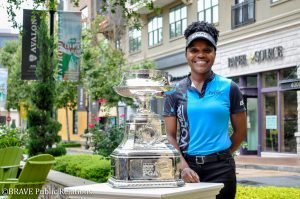